A White Pearl for you!

White hyacinths are so beautiful!

Dutch Hyacinth
Our Dutch, or common hyacinth of house and garden culture was so popular in the 18th century that over 2,000 cultivars were grown in the Netherlands, its chief commercial producer. This hyacinth has a single dense spike of fragrant flowers in shades of red, blue, white, orange, pink, violet or yellow. (Source Wikipedia)
Tender flowers
God has sown his name on the heavens in glittering stars; but on earth he planteth his name by tender flowers. ~ Jean Paul Richter

Thanks for taking the time to visit and pass a comment! Dank je wel! 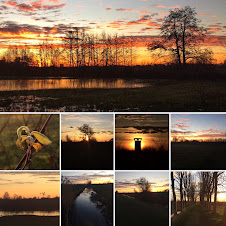 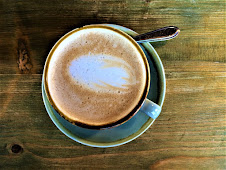 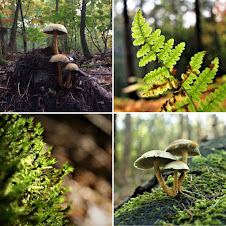 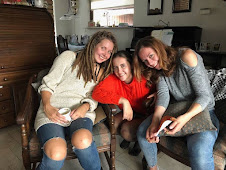